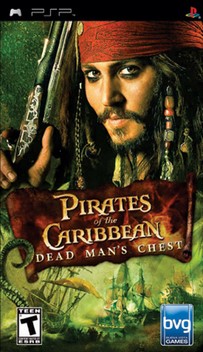 Based on the follow-up to the blockbuster original movie, Pirates of the Caribbean: Dead Man's Chest follows the movie's unlikely heroes as they explore and brawl across land and sea on a memorable quest in search of the legendary Dead Man's Chest. The games not only features thrilling moments from the movie, but also expands the fantasy of the franchise by offering exciting new adventures and locations inspired by the rich "Pirates of the Caribbean" universe. The PSP system version offers gamers the opportunity to control Captain Jack Sparrow. Players can utilize strength and speed attacks to take down enemies as well as "dirty moves," typical of pirate fighting. The PSP system version also features multiplayer ship battles for up to four players via local wireless. Ship battle gameplay contains 10 maps and offers GameShare mode -- only one game disc is needed to play on multiple PSP systems. 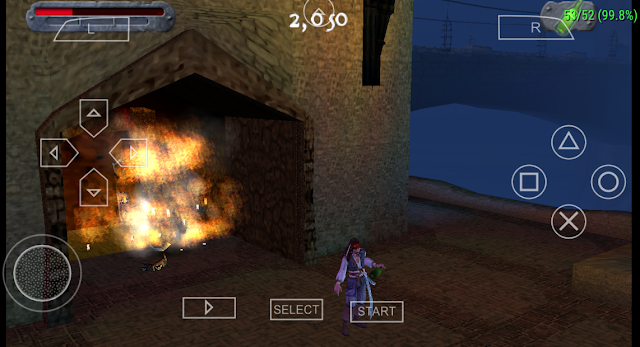 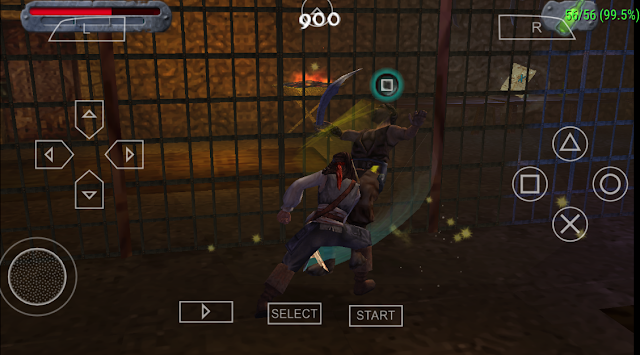 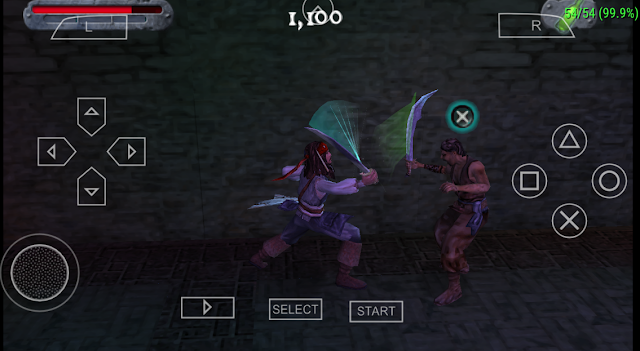 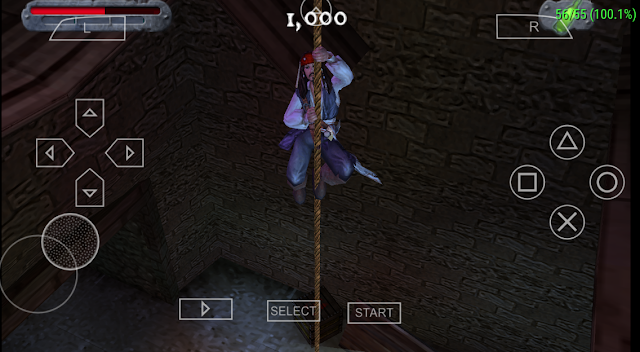 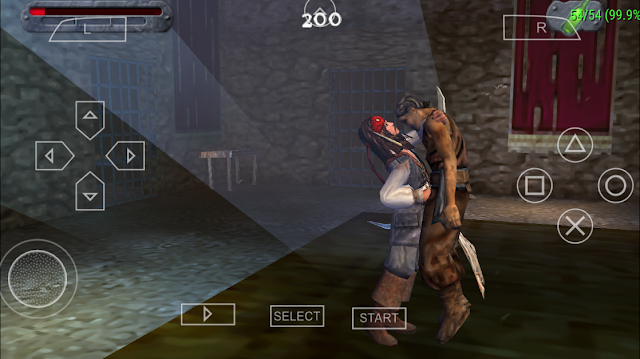