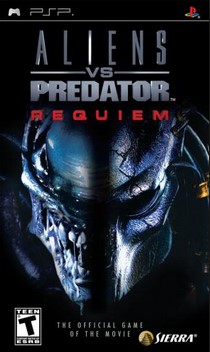 You are an elite, lone Predator with an arsenal of exotic weaponry and equipment at your disposal. Access your advanced technologies with the Predator's wrist computer including Pred-tech/thermal vision modes and cloaking, to track, stalk and annihilate both humans and Aliens. Both classic and completely new futuristic weapons such as wrist blades, laser trip mines and dual shoulder cannons will you the ability to eradicate all traces of the Alien race. With co-op multiplayer mode players will be able to team up with friends wirelessly to play as the Predator's comrades, attempting to withstand hordes of attacking Aliens. To add to the game's challenging features, an honor point system will evaluate the player's success based on how closely they adhere to the Predator's value system. The higher the honor achievement, the more weapon and armor upgrades available to the player. 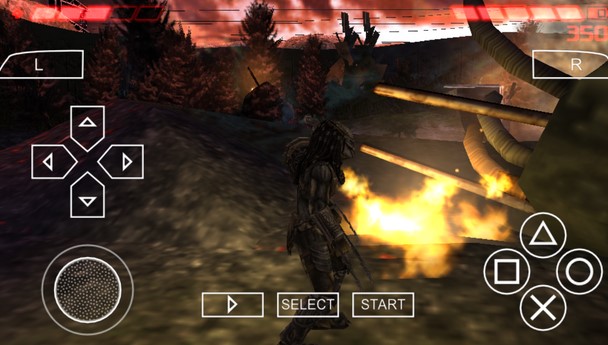 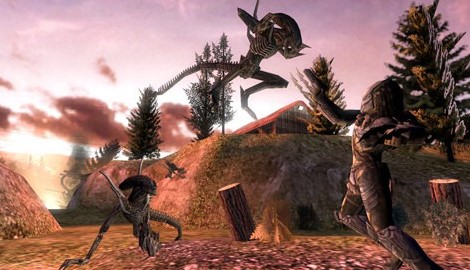 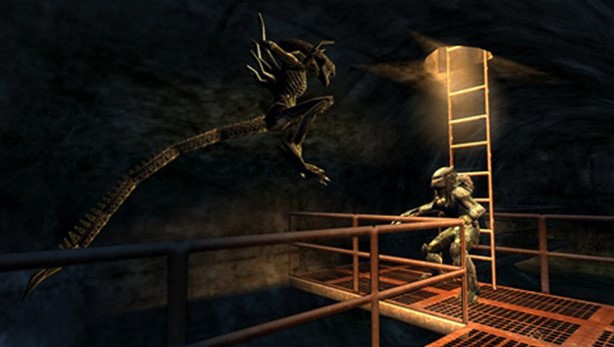