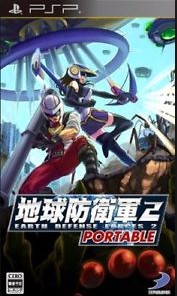 EDF 2 takes place in 2019, two years after the repelled alien invasion that took place in EDF 2017 Portable.  With supposed peace reigning around the world, the people have rebuilt their homes while the EDF has been developing new classes and technology, in case the world becomes under threat again.  This is mostly in the form of new classes of soldiers, the Pale Wings and Air Raiders.
It proved to be put to use far sooner than planned when the same kind of giant bugs and aliens appear in 2019 and the EDF is forced to take action to defend the planet, once again, from alien invaders bent on destroying mankind. 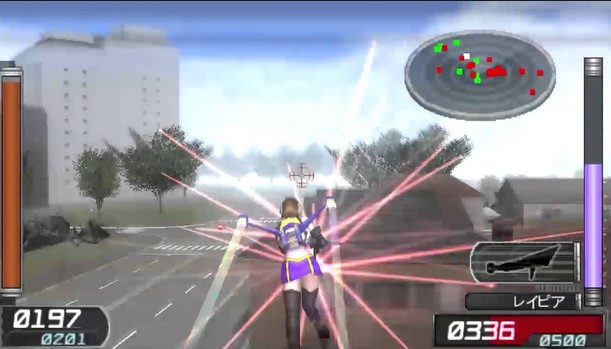 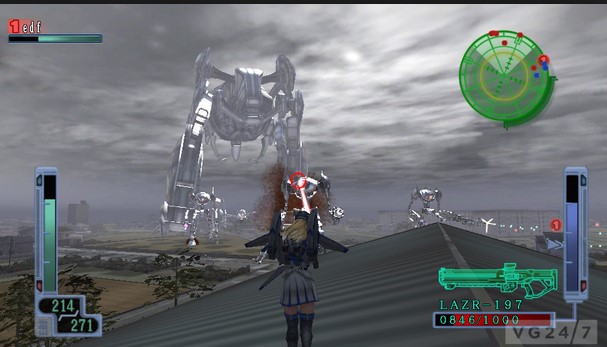 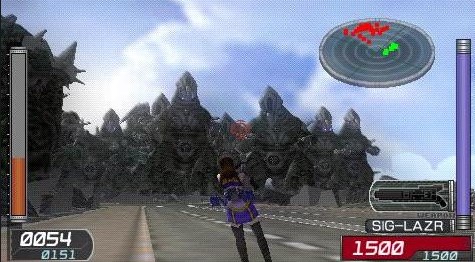