Fairy Tail - Portable Guild PPSSPP - Join the Fairy Tail guild and clear missions. Those who watch the anime or read the manga already know that the guild sends wizards to do all sorts of things; some times it's treasure hunting, some times it's rescuing, but all of them involve fantastic adventures, come get your magic circle and fight some bad guys. Form a tag team like the ones in the anime, you take two people to the battlefield in the single player mode and a team of four people in the multi-player mode. Be sure to make use of the Wireless LAN, some of the monsters you fight are massive and you need 4 powerful wizards to subdue them. Source ( http://www.downloadgamepsp.com/2015/02/fairy-tail-portable-guild.html ) 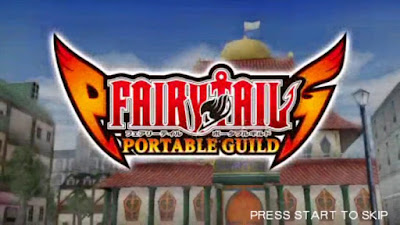 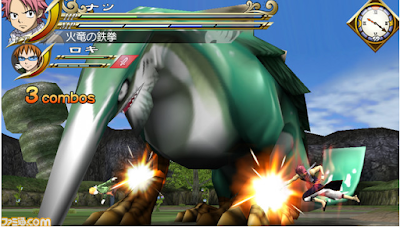 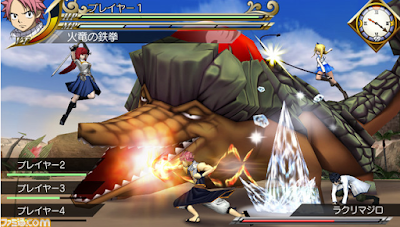 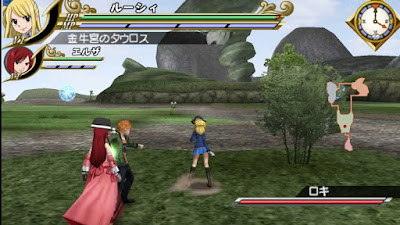 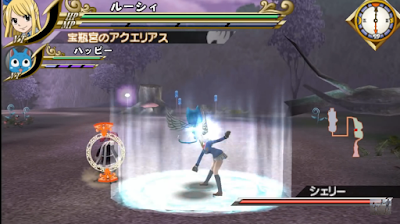