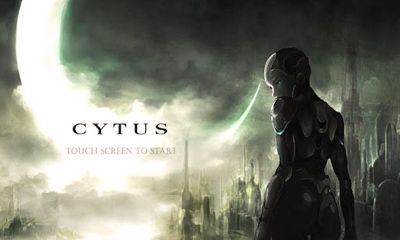 
Game Cytus Android - is a musical game in which you should play various pieces of music. The essence of the game is pressing of appearing buttons for a short period, there’re many such games. The same game is allocated by 18 music songs and 36 variations. Developers put a rate on visual registration of the game, and didn't lose. For fans there are 9 levels of difficulty that will allow to perfect skills on weak difficulty and then to pass to difficult. You should play various genres: trance, priest, jazz, D'n'B and other. If you have an Account in Facebook, then you will be able to show your achievements, and also to compete with other players for a leader place in the table of ratings in OpenFeint network. Watch the line movement, and press those notes, where the line got. According to the plot, robots forced out people, however learned to feel emotions, and the music is the key to them. Now robots can get emotions, dream, and in principle found soul. 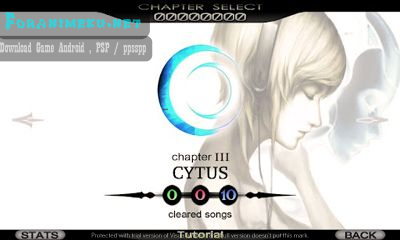 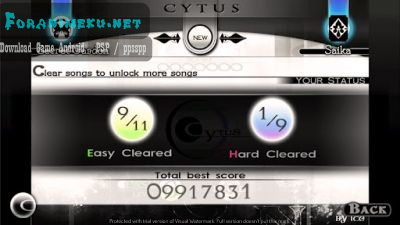 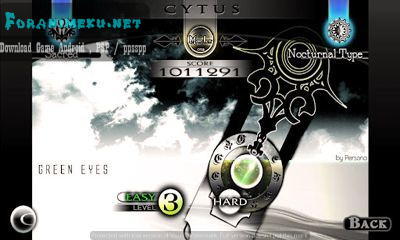 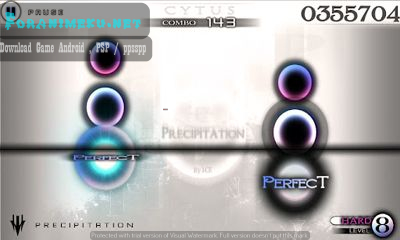 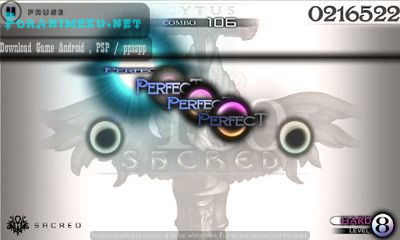