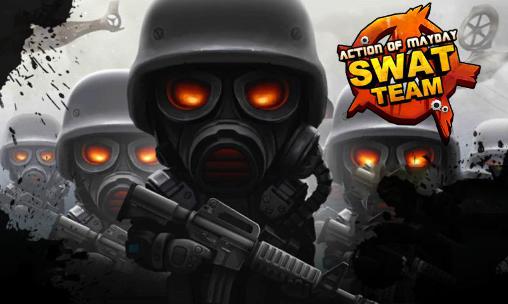 AoM ( Action of mayday ) SWAT team - head a SWAT party and take part in dangerous battle operations. Go to different parts of the world and fight enemies. The hero of this game for Android is an elite Special Forces soldier. He knows how to use any weapon and knows martial arts. These skills will be useful for confronting terrorists, mad scientists, and other baddies. He gets help from other fighters in the unit, each with unique skills, weapons, and their own fighting style. Do missions, develop characters, and fight evil.
AoM ( Action of mayday ) SWAT team - Counter terrorist continues with the new sequel of our popular Action of Mayday first person shooter (FPS) game In this next-generation unique FPS game, Action of Mayday: SWAT Team, you will play as James, a special SWAT Team cop who has some incredible shooting and martial arts skill. You and your teammates receive the instructions from SWAT Team HQ to investigate multiple terrorist activities. The Story continues as the Team dives deep into the region where Terrorists are super active.
Game features : 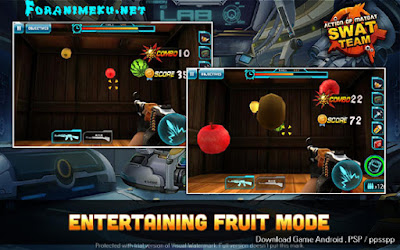 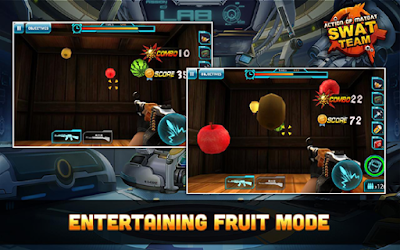 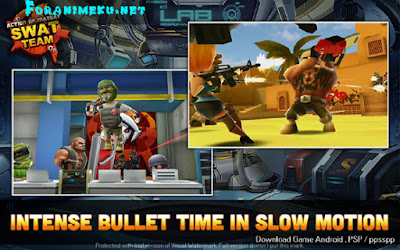 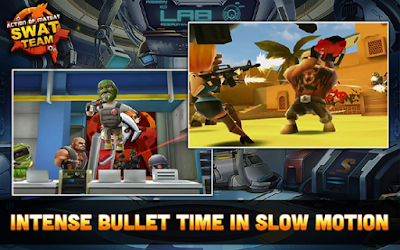 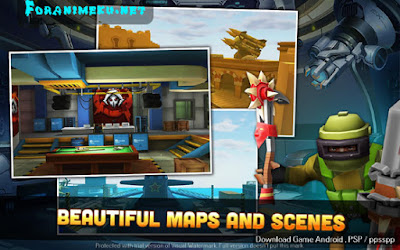 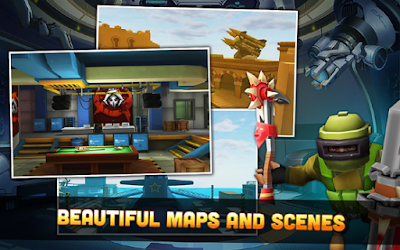 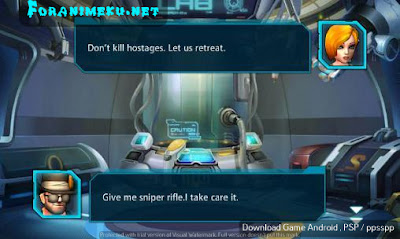 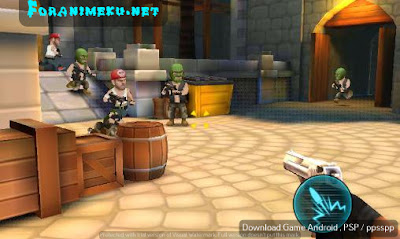 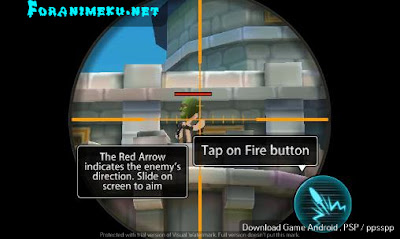 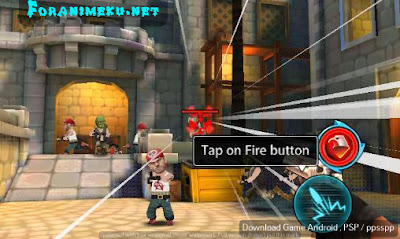 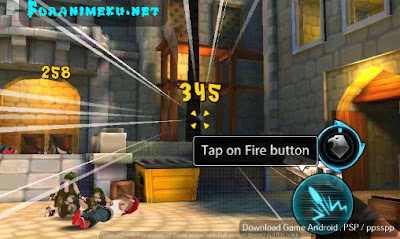